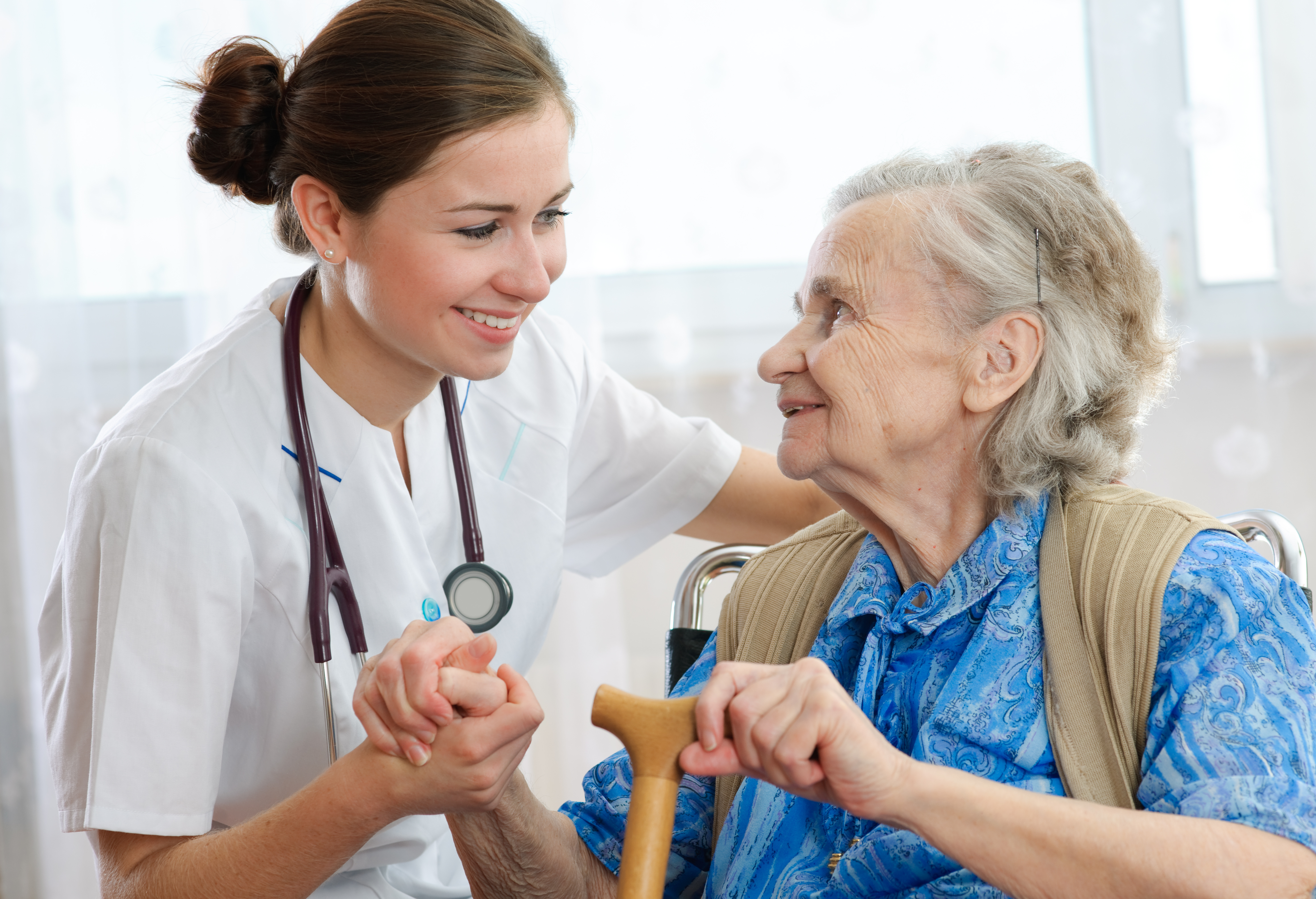 After the payment reforms of the late 90s moved the Skilled Nursing Facility (SNF) industry from a Resource Utilization Group (RUG) to a Prospective Payment System (PPS), the Centers for Medicare & Medicaid Services (CMS) realized they were vastly underpaying SNFs, creating instability in the industry. While Congress worked to quickly remedy, the Congressional fix was short-term, again putting the industry and the millions of seniors they serve at risk of damage due to the “Medicare Cliffs” of 2002. Our team, representing the trade association advocating on behalf of post-acute providers, successfully led the national campaign to stave off the Cliffs due to occur in October of that year, saving the industry from billions in dollars in cuts and preventing massive market turmoil and significant access to care issues for recovering seniors, by bringing patient groups, governors, and other elected leaders to the table and by activating the vast network of single operators, allowing them to work in tandem with regional and national companies.