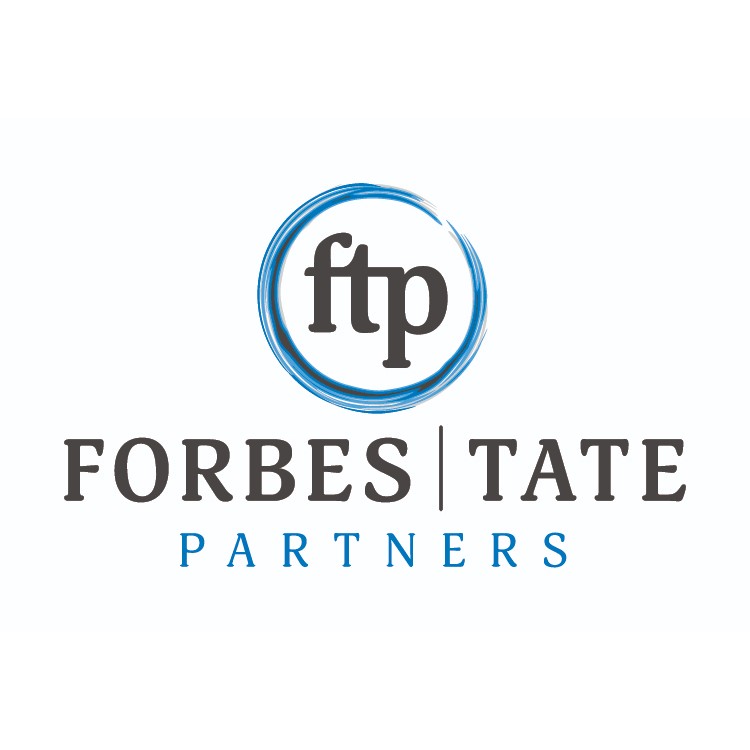 Lobbying revenue continued to increase throughout 2019, despite turbulence surrounding the Trump administration and partisan gridlock on Capitol Hill.

The third quarter of 2019 was lucrative for many K Street firms, with 20 reporting an uptick in revenue, compared to the same time last year, according to figures provided to Bloomberg Government. In addition, 16 of those firms also had increased lobbying fees from January through September of this year, compared to 2018. It’s a continuation of a growth in lobbying fees since President Donald Trump took office.

Firms such as…  Forbes Tate Partners are among the firms that had the biggest jump of revenue on K Street so far this year.

Forbes Tate, that handles both public affairs and lobbying for clients, earned nearly $11 million in the first three quarters — 14% more than 2018.

Zach Williams, a partner at the firm, credits the success to diversifying its “issues expertise while maintaining the campaign-like approach that is focused on driving outcomes.”

“Understanding what is driving Congress and the administration’s decision-making processes, and building campaigns that address it from both political and policy-based perspectives is key to getting anything done during what are nothing if not crazy times here in town,” he said.

To read the full article on Bloomberg Government click here.