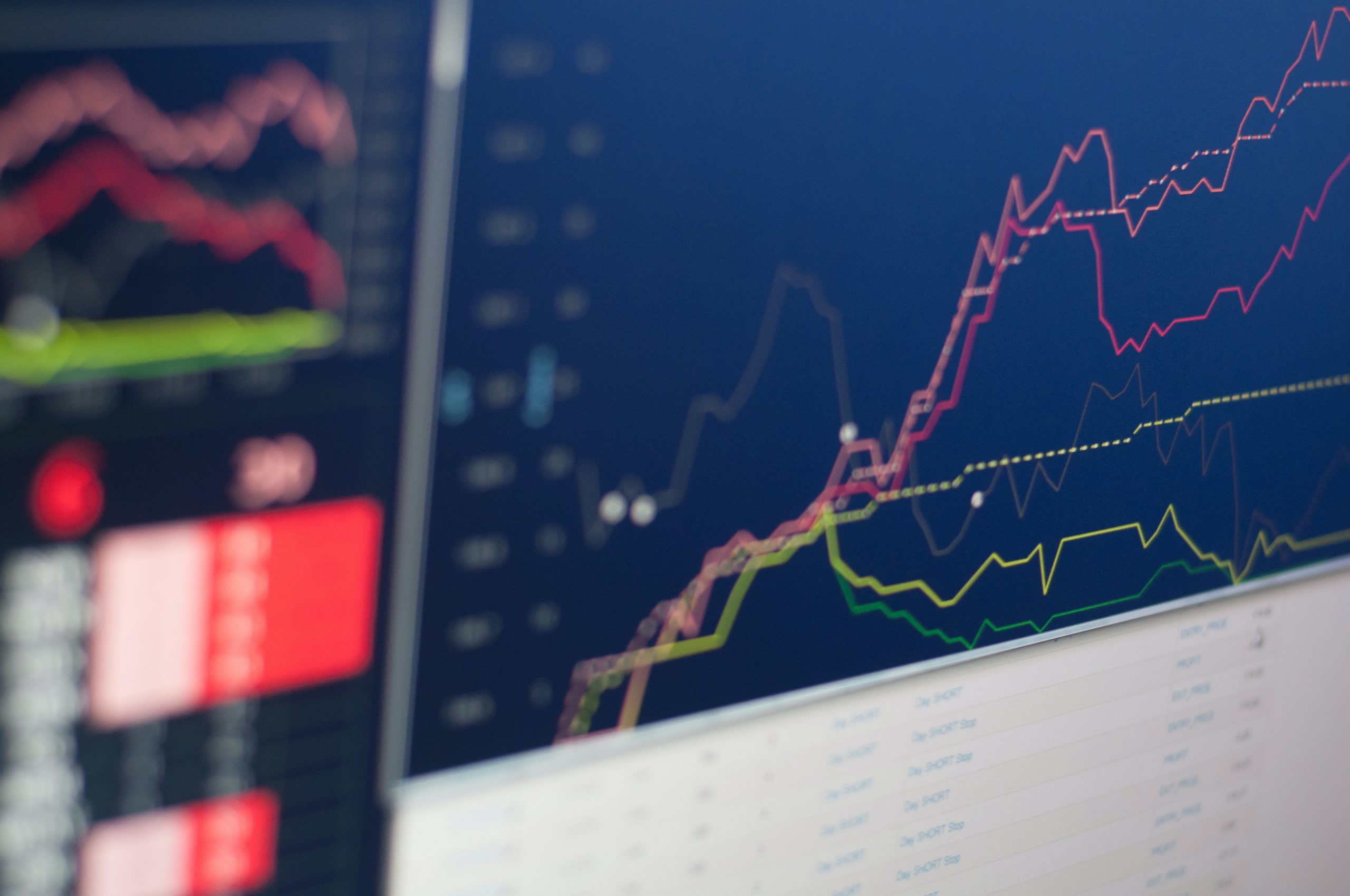 Regardless of whether or not he will have a cooperative Democratic Senate majority, President-elect Biden has clearly signaled an intent to pursue an all-of-government approach to combatting climate change. In recent years, recognition of the systemic risks posed by climate change and the potential impact of financial services action has led to the adoption of voluntary regimes by industry leaders, new rules from foreign regulators, and congressional calls for administrative action. The arrival of such an energetic administration may be the moment that this growing momentum culminates in regulatory action.

President-elect Biden’s selection of former Chair of the Federal Reserve, Janet Yellen, to lead his Treasury Department is consistent with his desire to appoint agency heads who will be aggressive in efforts to combat climate change. Extending back to her testimony as CEA Chair in 1998 in favor of the Kyoto Protocol, Yellen has a well-established record of recognizing the economic threats posed by climate change and supporting market-based tools to reduce carbon emissions, including mandating of TCFD standards and climate stress tests.

But what actions might be on the early agenda? A recent report issued by the CFTC Climate-Related Market Risk Subcommittee lays out a likely road map for regulators to, in the words of Commissioner Rostin Behnam, “begin the process of taking thoughtful and intentional steps toward building a climate-resilient financial system that prepares our country for the decades to come.” The unanimously adopted report states that the subcommittee believes that “existing legislation already provides U.S. financial regulators with wide-ranging and flexible authorities that could be used to start addressing financial climate-related risk now.”

To that end, the report includes recommendations that expand beyond the CFTC to the whole of government and the marketplace. Many of these recommendations are focused on making regulations effective, understandable, and predictable by providing government and industry alike with more information. The recommendations include calls for regulators to strengthen risk data and analysis efforts to ensure that proper measurement and management of climate-related risks is possible.

Similarly, the report stresses the need to harmonize terminology and standards across existing frameworks, including corporate management and disclosure requirements, so that regulators can more effectively implement and evaluate new regulations. As the report notes, voluntary regimes have been helpful, but an amalgamation of 165 metrics across six systems is hardly a recipe for efficiency or consistency.

This dovetails with calls to make more active use of existing regulatory authorities to clarify and define oversight responsibilities. The report also contains a litany of recommendations to provide more tools and incentives, including the establishment of “regulatory sandboxes,” better use of credit guarantees and derivatives markets, and a price on carbon.

A smaller Democratic majority in the House coupled with possible (though not yet certain) Republican control in the Senate has likely shifted the legislative conversation in a more moderate direction. This in turn puts the spotlight squarely on regulators. President-elect Biden has been clear that climate change will be a priority for his administration, and it’s not a stretch to believe that the incoming Treasury Secretary will have a mandate to begin implementing recommendations from the CFTC report.