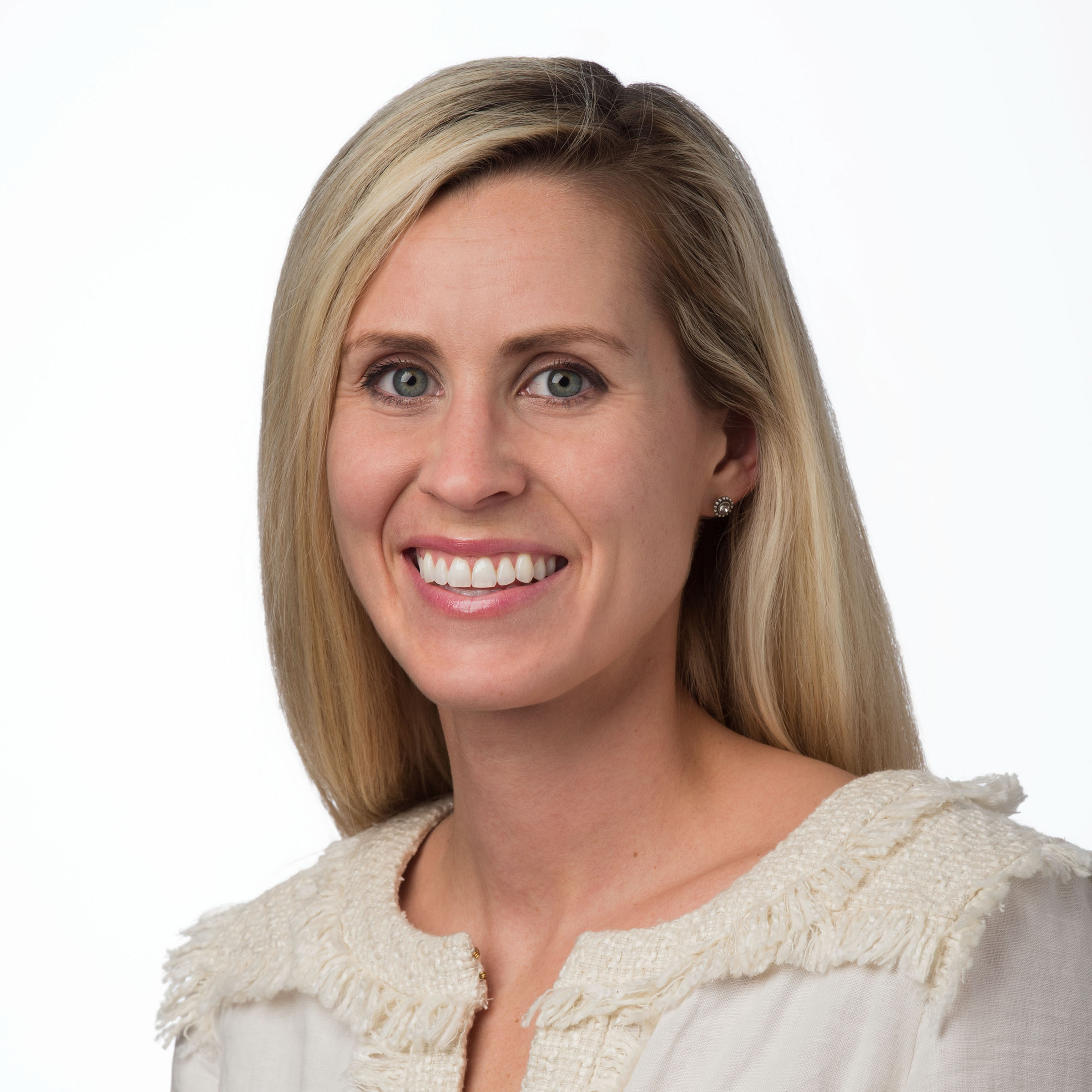 For years, FTP’s own Adrienne Schweer has been working to build political momentum for paid family leave.

A personal passion turned into a professional effort, her work aims to change the fact that only 15 percent of Americans have access to a defined paid family leave policy – maternity, paternity or family leave.

Adrienne recently became a fellow at the Bipartisan Policy Center (BPC) to help with their Task Force on Paid Family Leave.

Lasting policy starts with bipartisan agreement – and for paid family leave, momentum exists on Capitol Hill but has yet to turn into bipartisan legislation. To elevate the discussion and forge consensus, last week Adrienne and the BPC team brought current and former policymakers from both sides of the aisle together for an event.

“Momentum is now occurring on the Hill to pass a paid leave policy…and conversations like this and bipartisan gatherings like this are instrumental in keeping that momentum going and driving solutions.”

Later in the program, Adrienne moderated a fireside chat with former Senators Chris Dodd (D-CT) and Rick Santorum (R-PA) – both BPC Task Force members – to hear their perspectives on solutions and policies around paid family leave. Dodd and Santorum, both well-steeped in the political issues surrounding paid leave and why a national law has yet to take hold, addressed why they believe a bipartisan national policy is possible now.

As author of the 1993 Family & Medical Leave Act (FMLA) in the Senate, Dodd discussed the need to capitalize on today’s political and public momentum for a national paid leave policy:

“When you get the kind of general agreement that we’ve now reached a point where paid leave is important…if you don’t grab those moments to try and get it done, you can wait another half a generation to deal with it – so my hope is that we won’t miss this opportunity.”

An opponent of FMLA 25 years ago, and now a supporter of a national paid leave policy, Santorum discussed the need for curbing the health and financial issues incurred by the current lack of a policy, especially given the changing American family and workforce:

“I look at it from the standpoint of a society that says, ‘if we’re going to continue, we need to have stable families for children to be raised in,’…There are all sorts of demographic reasons, social science and health science research that really does point to a need to rescue the family situation in America today that did not exist in such stark terms 25 years ago.”

In the coming months, Adrienne will be working with Dodd and Santorum, along with other BPC Task Force members, as they develop paid family leave policy recommendations.

But in the meantime, Adrienne will take a well-deserved break to focus on her next great work: Delivering and raising Schweer baby number four. The FTP family wishes Adrienne and her family all the best as they welcome their next child. After she comes back from paid maternity leave, we cannot wait to see what this hard-working mother will achieve!