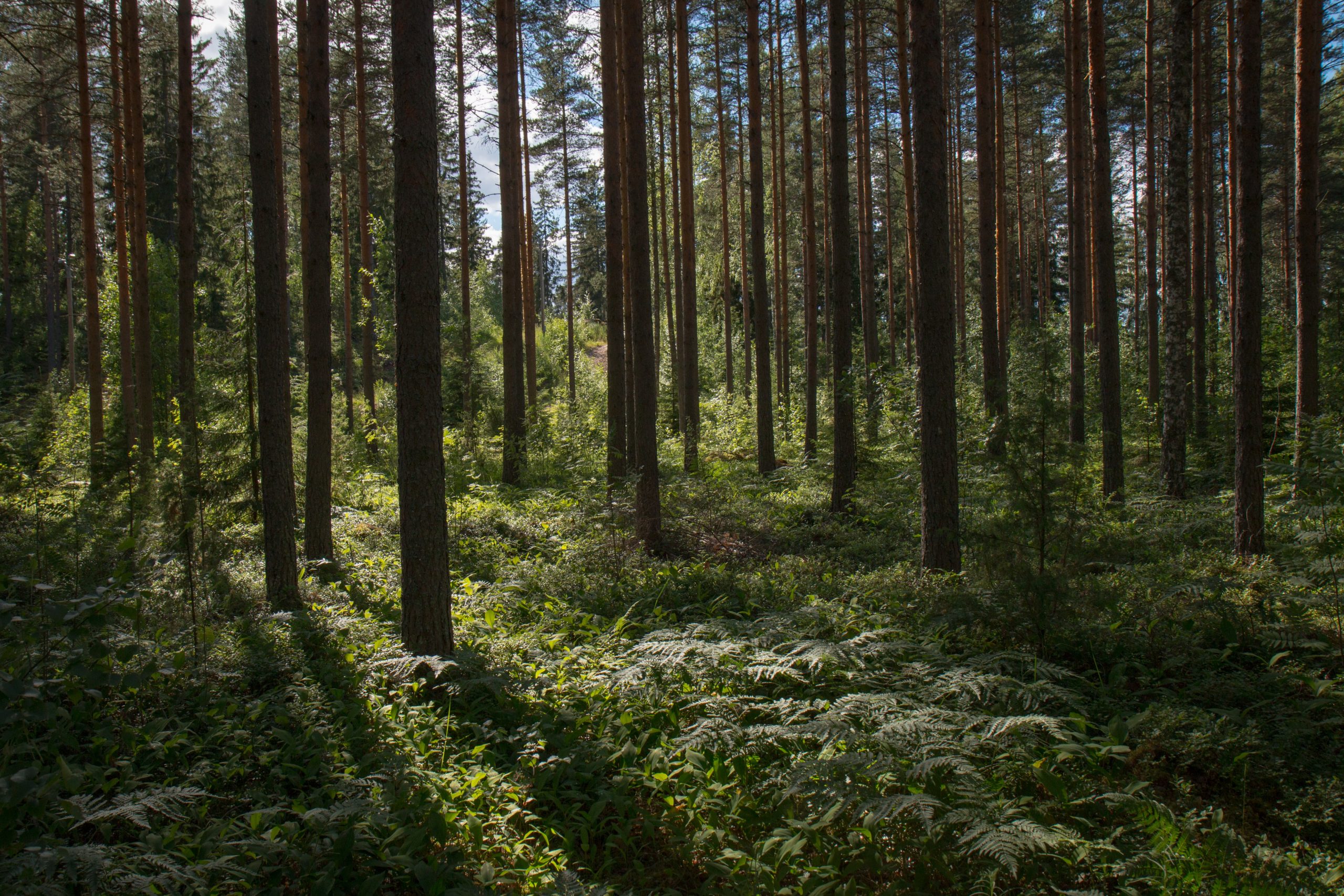 When getting ready to go fishing, hunting, camping, or on any other kind of outdoor adventure, many people use “punch lists” – a checklist of the gear and supplies needed to ensure a successful outing. For those who advocate for and work in the conservation and outdoor industry policy space, our “punch lists” have been particularly essential this year to bringing home major victories addressing longstanding industry priorities: expanding outdoor recreation opportunities and conserving public lands and waterways.

In just the past few months, two major conservation bills were signed into law. This past week, President Trump signed the America’s Conservation Enhancement (ACE) Act. This ACE Act includes reauthorization of a critical wetlands conservation program, the formal establishment of the successful National Fish Habitat program, and a critical stream of new funding for the Chesapeake Bay. The enactment of ACE follows the August 4 signing of the Great American Outdoors Act (GAOA), which provides $900 million in permanent annual funding for the Land and Water Conservation Fund and $9.5 billion to tackle massive maintenance backlogs on public lands.

At a time of extraordinarily bitter partisanship in Washington – not to mention in the midst of a heated campaign year – how in the world did ACE and GAOA get passed with overwhelmingly bipartisan votes? What essential gear and supplies did those of us who lobby and advocate in this space have on our “punch lists” to bring home these wins, and what should outdoor recreation and conservation groups, associations, and coalitions plan to bring on future expeditions to achieve more successes?

We are so lucky we get to talk about issues people love to advocate for and the places where people seek to spend their free time, but you can’t just assume these activities and places will win the day for you. If you make sure that your punch list hits the core strengths above and you link arms with smart, passionate people, you can get big bills passed in Washington. Hopefully, ACE and GAOA are just two examples that will sit on a longer list in years to come.

George Cooper is a Partner at Forbes Tate Partners and leads the firm’s natural resources and outdoor recreation government affairs practice, representing nonprofits, corporations and trade associations. Prior to joining FTP, George served as President and CEO of the Theodore Roosevelt Conservation Partnership (TRCP) where he helped create a new strategic advocacy niche in Washington for the nation’s 40 million hunters and anglers. George’s almost 30 years of experience in DC started in the media. Before he joined TRCP, George worked for CNN for more than a decade as a Senior Producer for several shows and on the White House and Capitol Hill beats.