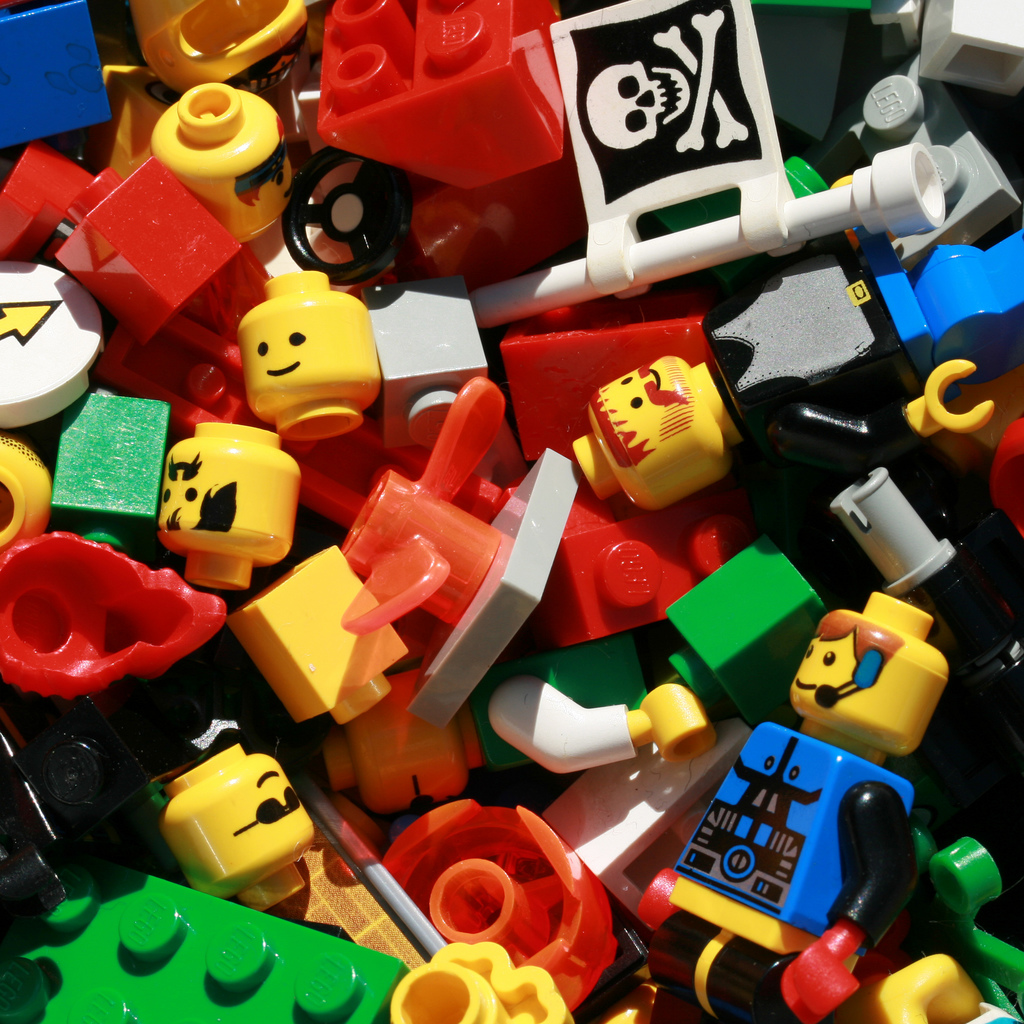 Last January, one of our founding partners came across a story in a local paper: An elementary-school toy drive in the District’s fifth ward had left teachers and local leaders scrambling for presents after an outside fundraiser failed to deliver.

Last year, when teachers showed up to collect the gifts, they found most of the toys promised to the Wheatley Education Campus were not presentable. Potential “presents” included used rubber teeth from Halloween costumes, glue sticks, half a box of crayons, and dried-up markers – all stashed in four trash bags.

To save the holiday for hundreds of students, teachers and local government officials scrambled to distribute toys donated by local churches. Without those last-minute efforts, Wheatley’s students would likely have been left empty-handed for the holiday season.

Wheatley serves one of the most disadvantaged neighborhoods of the city and has limited resources to meet the most basic of needs. Nearly 30% of the neighborhood’s residents make less than $25,000 each year and many of the students attending the school, as well as their families, live in homeless shelters.

Many Wheatley families lack the means to provide even a small gift for their children and the teachers of Wheatley should not have to bear this burden, as they already contribute daily to the lives of so many children and young people.

For the past five years, teachers have used their own money to supplement donations and purchase toys for their students. After the disaster last holiday season, it’s our hope that this year will be different.

This year, Forbes Tate Partners has volunteered to raise over 600 toys for the students at Wheatley Education Campus, a public school in northeastern Washington, D.C, located in the city’s Trinidad neighborhood.

Members of our firm have been part of the D.C. community for the last 30 years and take pride in supporting and contributing to their economy by giving back and building brighter futures for those who help our city thrive. Through this holiday toy drive, we’re able to do just that, and support the very children who will allow our Capital to continue to grow.

If you’d like to join us in providing these students some holiday joy, please contact Liz Gonzalez at egonzalez@forbes-tate.com or (202) 638-0125.

Help us make this holiday season one to remember!

Elizabeth Gonzalez is Director of Operations and Development at Forbes-Tate and previously worked in the non-profit world where she helped manage a federal program for at-risk youth.