Grassroots Campaigning and Voter Turnout: Georgia By The Numbers 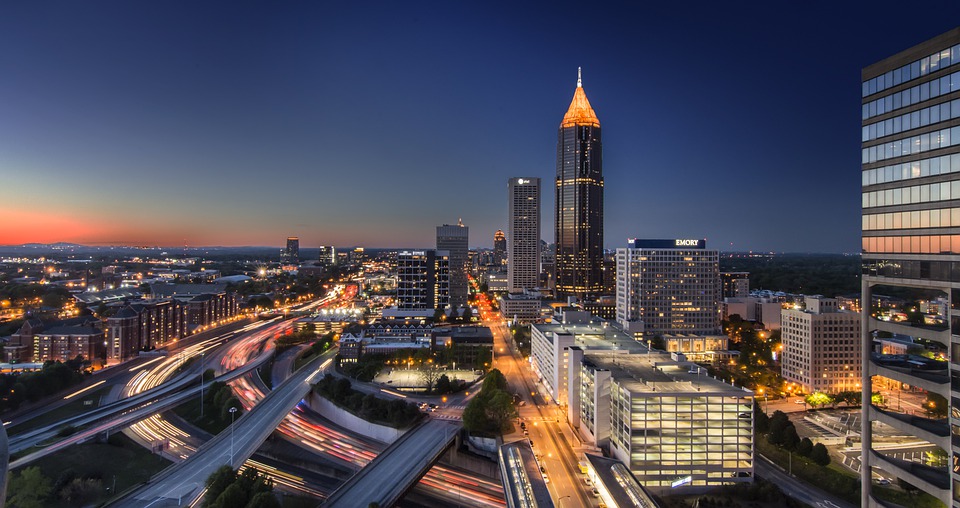 These grassroots actions made an impact, particularly in close races. In the general election, Senator Jon Ossoff received fewer votes than former Senator David Perdue in Georgia. In January’s runoffs, Ossoff came back and beat Perdue, but by a mere 55,232 votes. Between November 2020 and the runoff election in January 2021, more than 75,000 new voters registered to vote in Georgia amidst grassroots campaigning in their communities.

While grassroots activation and corresponding voter turnout hit unprecedented numbers surrounding U.S. elections this cycle, many of the tactics employed can be replicated for any issue campaign. When plotting out campaign strategy, it is important to consider strategic earned media in local outlets, engaging in social media conversations amongst key stakeholders, and initiating constituent outreach through letter-writing or patch-through phone call programs – among other tactics. As we have written before, politics is more personal than ever. One of the most effective ways to reach decisionmakers is to first reach individuals.