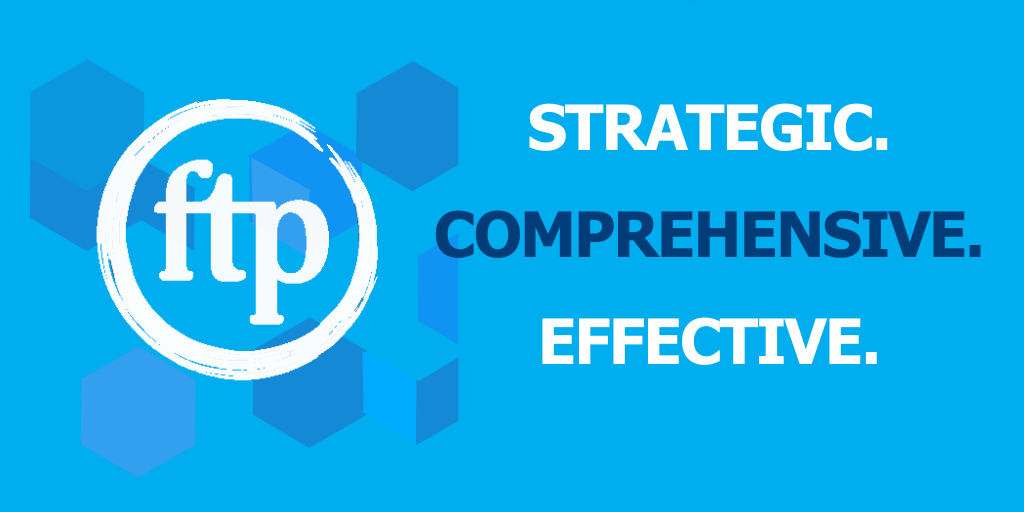 Prior to joining Forbes Tate Partners as a Senior Vice President, Rich was director of federal and administration affairs at General Motors (GM) where he specialized in safety, emerging technologies, defense appropriations, and intellectual property. Rich also served as GM’s Hispanic liaison in Washington, D.C., where he sat on the corporate advisory boards of the Congressional Hispanic Caucus Institute, the Congressional Hispanic Leadership Institute, UnidosUS, and League of United Latin American Citizens. A proud founding board member of the Hispanic Lobbyists Association, Rich will bring a strong network of relationships and unique perspective to FTP’s Government Affairs team. A native Texan, Rich holds a B.A. from the University of Nevada, Las Vegas.

“Rich is a master of the legislative process in Congress,” said U.S. Representative Tony Cárdenas (D-CA-29), a House Energy & Commerce and Congressional Hispanic Caucus member. “My colleagues and I respect and appreciate Rich for his integrity and decades of knowledge that he shares with us all. I applaud Forbes Tate Partners for elevating the talent and increasing the diversity of their team.”

Jerri Ann brings more than 15 years of experience managing campaigns and grassroots and digital outreach. She has led fully integrated policy and political campaigns focusing on LGBTQ+, equality and women’s issues, technology, agriculture, and energy policy efforts. Having served as the executive director of Log Cabin Republicans and currently serving as vice chair of the Women’s Public Leadership Network, she will add to the bipartisan ranks of FTP’s Public Affairs leadership team. As a vice president at FTP, Jerri Ann is playing a vital role in leading media work for clients with a keen focus on keeping them on the cutting edge of digital organic and advertising campaigns. Another proud Texan, Jerri Ann holds a B.S. from Texas A&M University.

“Having worked on a diverse range of issues and utilized complex digital strategies and integrated communications plans, I am confident in the programs we will create,” said Jerri Ann. “I am excited to join the incredible Forbes Tate Partners team and use my background to build winning campaigns for our clients. It is humbling to join such a talented group.”

“Bringing on Jerri Ann and Rich will further solidify our bipartisan bench while diversifying the work we do and our relationships across D.C. and the country,” said FTP Founding Partner Jeff Forbes. “This year has proven digital engagement and diverse voices are needed to cut through the cluttered media and government relations landscape. We’re thrilled to bring on these seasoned veterans as we continue to expand our team and capabilities to better serve our clients here at FTP.”

Jerri Ann and Rich join FTP after another banner year of growth and new hires. FTP has also recently brought on public affairs analysts Jordan Fuja, Naomi Lilly, Sam Loffredo, and Erin Van Gessel. Prior to joining FTP, Jordan helped create public affairs strategies for state and presidential campaigns and holds a B.S. from the University of Texas at Austin. A local Marylander, Naomi graduated with a B.A. from Duke University and created her own company, NAL Media, a platform dedicated to empowering underrepresented creators and inclusivity in the media. Sam Loffredo, a New Jersey native, previously campaigned and fundraised for Democratic members of Congress and holds a B.A. from Rutgers University. Hailing from the Bay Area, Erin Van Gessel previously worked at an executive search and leadership consulting firm, identifying underrepresented directors to serve on corporate boards. Erin holds a B.A. from Middlebury College in Vermont.