What Happened in Houston: Takeaways from the Third Democratic Debate 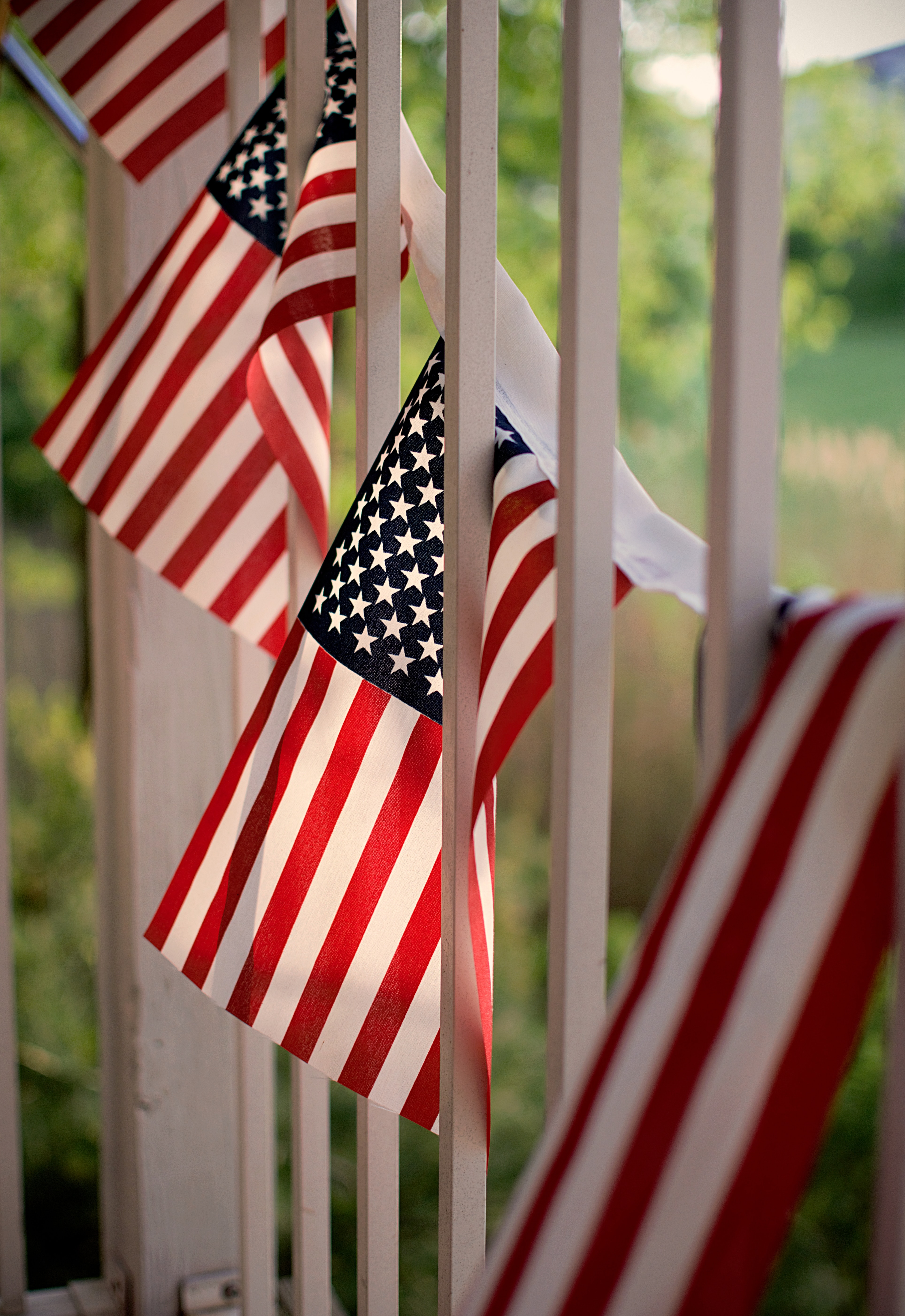 Last night, Democrats held their third round of presidential primary debates at Texas Southern University. Thanks to more stringent qualification requirements, for the first time, debates were limited to one night and all of the top contenders were face to face.

As a result, candidates had more time and space to delve into the issues, allowing them to move beyond broad consensus statements and draw contrasts on details. After spending three hours with the ten candidates who made the cut, here are four takeaways that shed light on what the Houston debate says about the state of issues in the primary race.

Surprisingly, even with a longer debate time and fewer candidates, several key issues – the direction of the economy, big tech, energy, and women’s health to name a few – received short shrift. Perhaps they will reemerge next month when the Democratic field reconvenes in Ohio.