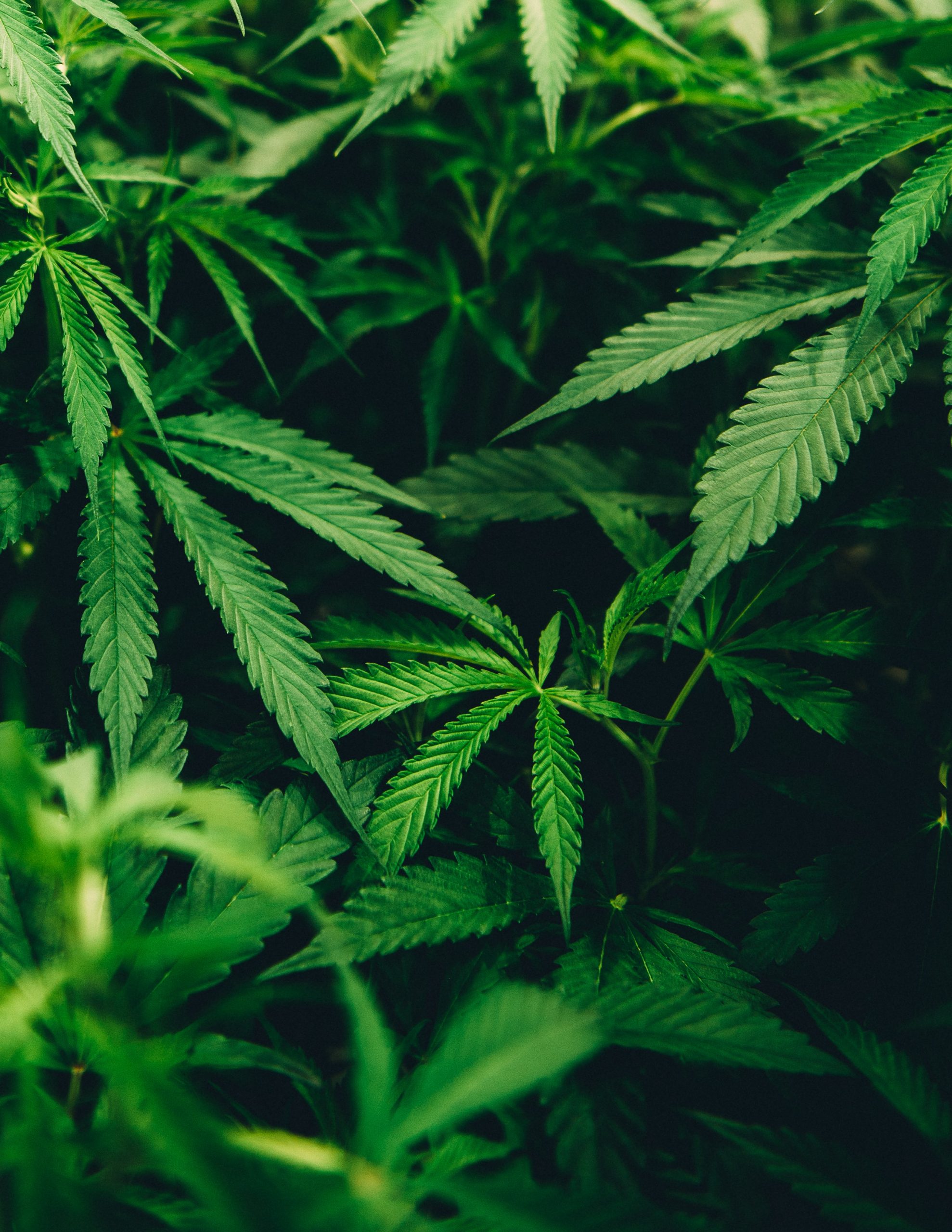 COVID-19 has had profound impacts on all sectors of the economy, and cannabis is no exception. In states where cannabis regulatory systems exist, we are seeing for the first time how the cannabis economy responds to economic turmoil and national crisis. There are three trends to watch: Demand, supply, and access.

Many were surprised to see that COVID-19 has not hampered the demand for cannabis. Though it will take a few months of data to confirm this as a trend, word from the industry is that cannabis sales have remained steady this past month, with many citing a surge in sales as consumers stocked up before sheltering-in-place. California saw a 159% year-over-year increase in sales on the day San Francisco ordered residents to shelter-in-place.

We are also unfortunately going to see how the cannabis economy holds up in a recession. Most of us have speculated that cannabis will behave like alcohol during periods of recession. That is, we expect to see consumers continuing to budget for cannabis purchases, and no significant decline in wholesale activity. That said, alcohol also shows us that a continued recession will likely change the kinds of products that cannabis consumers purchase. They will likely move away from expensive brands in search of bargain deals. Interestingly, this will be the first time during a recession that we will have data on the types, quantity, and concentration of cannabis purchased, thanks in large part to companies like Metrc. Very preliminary data has shown some movement towards edibles – California and Washington State both saw a ~30% increase in edible sales for March compared to the previous months. This data over the next few months will tell us what products (flower, concentrates, edibles, tinctures, etc.) consumers view as providing the greatest value for the dollar.

The continued, or even increased, demand for cannabis during COVID-19 is a bright spot for the industry in what has otherwise been an 18-month period where market growth failed to meet expectations.

Unfortunately for the industry, they appear less able to capitalize on this demand than other industries would be. These state regulated systems are more fragile to the whims of the economy and workforce than companies that have national distribution. We have already seen store fronts have to close down as they struggle to supply product. Many of the larger growers and manufacturers appear able to adapt their operations, at least in the short term, to meet new sanitizing and social distancing requirements. Smaller operations may struggle to meet challenging new logistics. And since cannabis supply chains must remain intrastate, many states may see supply issues in the coming months. It remains an open question how well the industry as a whole will be able to maintain supply, and at what cost.

Watch the wholesale price of cannabis by state in the next few months. A spike in price may indicate a less mature state cannabis industry, which in turn means future industry growth.

While the industry may struggle with supply chains, their ability to be labeled “essential” for purposes of public access is a clear display of the power industry, consumers, and advocates have gained at the local level. Last decade, state and local officials couldn’t talk about cannabis legalization without making a stoner reference. Now, cities and states across the country have declared cannabis an essential part of their society, giving them the privilege of staying open while the restaurant and hair salon nearby have to shutter. Denver Mayor Michael Hancock told Denver residents they would have to shelter-in-place without access to dispensaries, before quickly backtracking on that decision a few hours later. In states like Massachusetts, where Governor Baker has only allowed medical cannabis licensees to stay open, powerful grassroot organizations have already started to mobilize to get adult-use licensees classified as essential as well.

COVID-19 has even pushed state and local governments to embrace home delivery. Oregon just passed emergency rules allowing for retail stores to engage in delivery services. In San Francisco, delivery giant Eaze suspended operations for one day at the direction of the Department of Public Health, only to have that ban lifted later that same day.

These movements make clear that the right for consumers and patients to access cannabis has reached a societal tipping point, at least in states with legalization. Future regulatory efforts will have to contemplate how to provide continued access to cannabis in all environmental conditions.

In states that have not legalized cannabis, the COVID-19 response will stall legalization efforts that appeared on course to pass – states like New York and Connecticut have understandably sidelined legislation while they deal with more immediate concerns.

Post COVID-19, when legalization efforts restart, there will be renewed emphasis on the cannabis industry’s ability to create employment. Cannabis is unique in that, for the foreseeable future, it requires massive amounts of manual labor to bring it to market (growers, taggers, trimmers, transporters, budtenders, and ancillary services like electricians and plumbing). Also, because the cannabis industry has to order many of its inputs within its own state, the cannabis industry has an unusually high state-GDP and state-employment multiplier. A 2016 study of Colorado’s industry by the Marijuana Policy Group estimated this multiplier to be about 2.4, ranking it top amongst non-governmental industries.  Within the year, this economic argument will gain new traction as states like New York, Connecticut, and Florida consider adult-use legalization during economic recovery.

Additionally, if there does end up being a supply challenge, these same advocates are going to be closely monitoring any negative public health effects from illicit market activity, especially as it pertains to cannabis patients. Remember, this is the same illicit market that was largely responsible for the vaping crisis a few months back. Expect to see credible arguments in the future that COVID-19 exposed the need for better state systems and perhaps even federal cannabis policies to ensure a safe, consistent buying experience for consumers and patients in good times as well as times of crisis.

The COVID-19 crisis is the first national stress test for legalized cannabis, both as a movement and as an industry. Initial indications on all fronts is that cannabis legalization is remarkably resilient. On the supply side, where it is most weak, it will only grow stronger as the industry matures. This resilience is welcomed news for advocates and the industry, but it should also serve as a wake-up call for public health and government officials. Though the federal government has been slow to act, legal cannabis is now a permanent fixture in much of America and will continue to spread with time. Officials must increasingly recognize that we should be spending our efforts contemplating the best ways to provide legal access to cannabis while maintaining public health and protecting public safety.

We will continue to keep you updated on interesting developments in the cannabis world. There will be a lot to discuss around how COVID-19 will impact cannabis venture funds, the economics of hemp and CBD, as well as the federal future of cannabis.