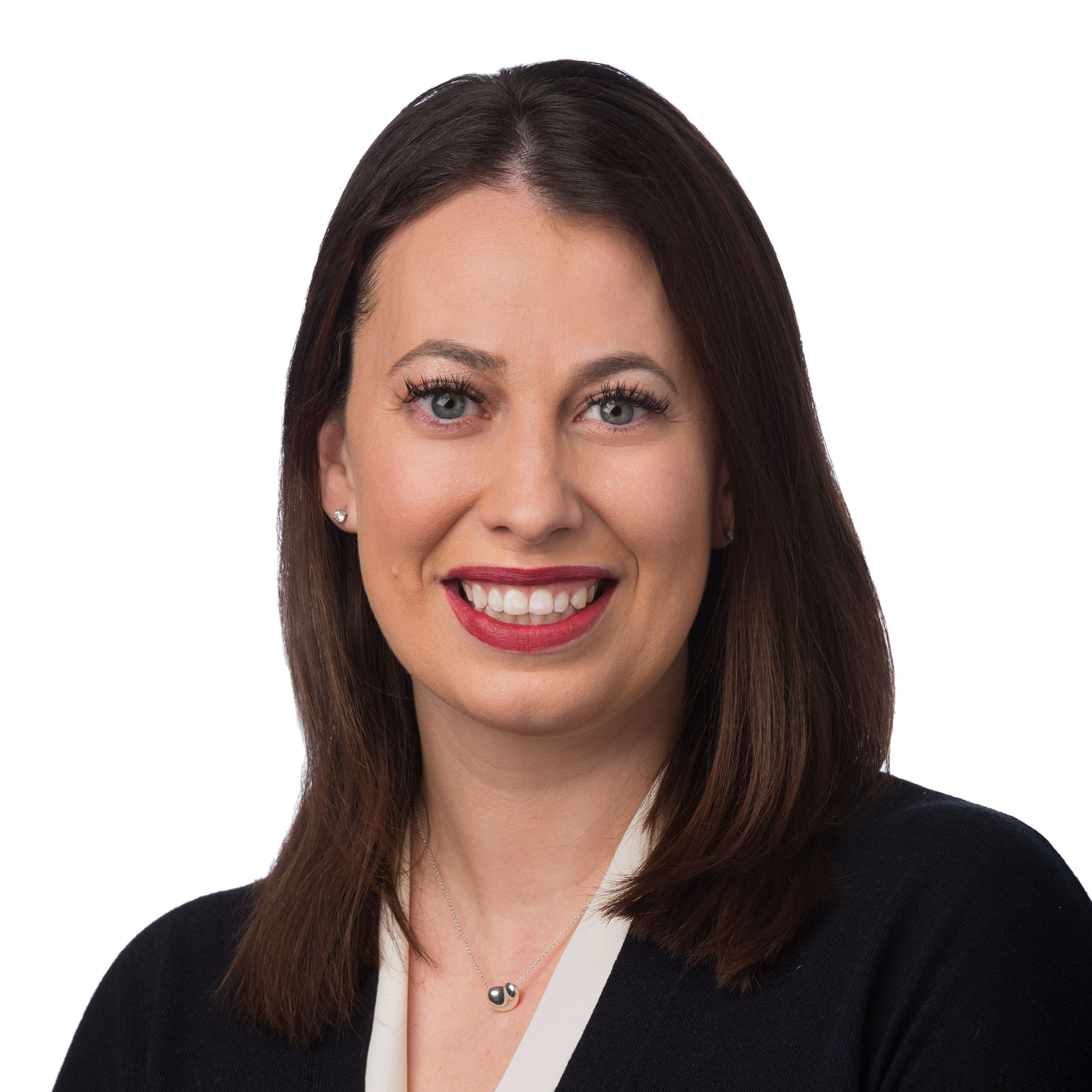 This is the second of a multi-series blog on nation-wide trends. See part one here.

As this second wave of state legislatures recess, we have seen both budget dysfunction and bipartisan cooperation. While conversations on medical marijuana, combatting opioid addiction, and autonomous vehicles move forward, state budgets continue to be a point of tension as states attempt to pick up expensive services like education and health care. Given the sheer volume of legislatures that have adjourned, the following provides a snapshot of trends across the country, but omits some states by necessity.

The new fiscal year was supposed to begin July 1st for all but four states. However, a handful of states – including New Jersey, Maine, and Illinois – missed the deadline and went into government shutdowns after their legislatures failed to pass budgets.

In New Jersey, Governor Chris Christie signed a $34.7 billion budget after Democrats conceded to a bill restructuring the state’s largest health insurance company, Horizon Blue Cross Blue Shield. In Maine, Governor Paul LePage rejected a bipartisan backed budget over an increase in Maine’s lodging tax, but eventually signed a $7.1 billion deal after the assembly took tax increase out of play. Meanwhile, Illinois entered its third straight fiscal year without a budget after Governor Bruce Rauner vetoed a deal also over tax increase. Fortunately, in the face of $15 billion in unpaid bills and threats from credit-rating agencies, Republicans joined with the legislature’s Democrats to override the veto.

While these states are now working to compensate workers furloughed by the shutdowns, Wisconsin remains in budgetary limbo. Governor. Scott Walker and Republicans have yet to reach an agreement over funding for transportation projects and a gas tax increase.

Despite dysfunctional state budget processes, a handful of states –  including Florida, Missouri, New Jersey – have made room for increased K-12 funding in the face of deep spending cuts, similar to states discussed in our original post.

Florida Governor Rick Scott recently signed a bill securing the highest per-student K-12 funding in state history, increasing funding by $100 per-student, for a total of $20.6 billion. Public schools in Missouri will also get a $48 million boost in funding, finally meeting state funding laws. Even New Jersey Democrats secured public schools an extra $150 million in the FY18 budget, including $25 million for preschool expansion and another $25 million for special education.

In states where funding is stagnant, such as Minnesota and Nebraska, K-12 institutions may still get attention after recess through either executive mandate or a prioritization of education reform proposals in the legislature.

Arizona and Wisconsin have also been pushing for autonomous vehicles through their respective committees, which support the exploration of self-driving, including pilot programs at selected universities in Arizona.

As the opioid crisis continues to ravage communities across the country, federal action has emboldened states to continue their efforts to combat prescription and illegal drug addiction. Both Alabama and Kansas enacted a law allowing state pharmacies to dispense naloxone without a prescription.

Arizona and Florida have joined a growing number of states that have declared a state of emergency over rising deaths from opioids. Both Arizona Governor Doug Ducey and Florida Governor Rick Scott and directed their departments of health services to distribute the overdose-reversal drug naloxone and increase access to medicines that help curb withdrawal symptoms for addicts.

Unfortunately, Maine has struggled to keep up with opioid drug addiction. On top of failure in the legislature to get nearly 30 opioid-related bills to the floor, Governor Paul LePage has vetoed measures that would make naloxone more available, stating that it would give drug abusers a false sense of security.

While North Dakota and Montana recently legalized medical marijuana measures in the 2016 election season, states where medical cannabis is already legal have made strides in marijuana expansion to cover more medical conditions and symptoms.

As marijuana legislation continues to trend towards legalization, we can expect an expansion of approved symptoms as well as an increase in the number of dispensaries and legal growers.

Much of what we’ve already seen is likely to continue into 2018. Fighting the opioid epidemic, implementing innovative technology, improving education and forging economic development will certainly be part of state discussion as legislatures finish out this year and move into the next. However, there are other pressing matters on state agendas: healthcare, states’ role in foreign trade, and manufacturing and workforce development are all bound to appear in legislature proposals as we look to future sessions.