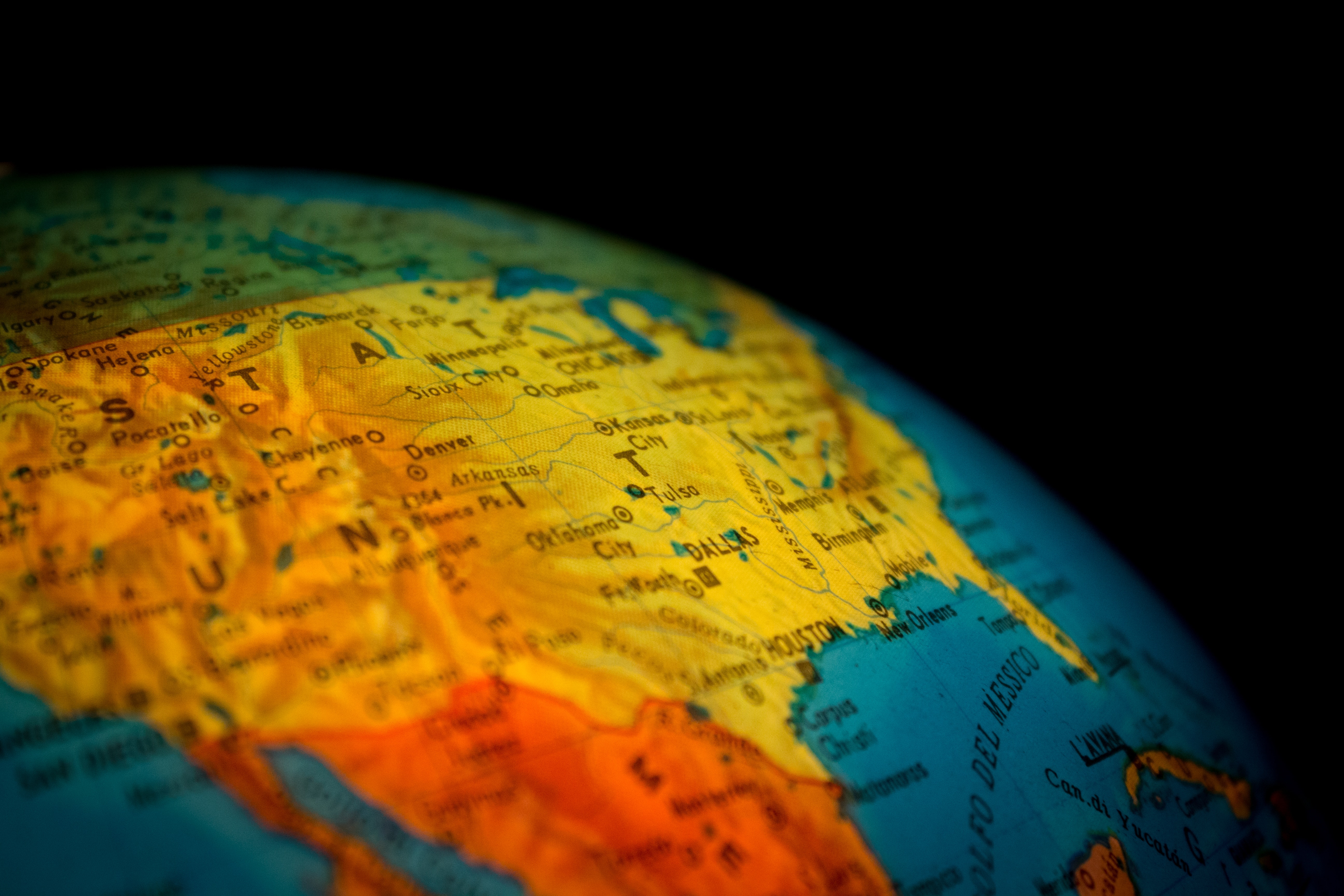 This week, the U.S. Conference of Mayors (USCM) is hosting its 87th Annual Winter Meeting. Mayors from across the political spectrum, representing big cities and small towns alike, will descend upon Washington, D.C. They come here to strengthen federal and municipal relationships, promote policies that help America’s cities and the diverse populations that call them home, and create a forum for local leaders to share ideas, policies, and best practices on how to tackle some of the nation’s most pressing issues.

As political gridlock continues to consume Capitol Hill, mayors from around the country are crafting and implementing innovative solutions that address the challenges faced by their constituents. In particular, mayors are leading the way when it comes economic opportunities, public health, and combating addiction.

Public and private partnerships are a staple of American public policy, helping to provide critical services and economic opportunity. Following the Great Recession of 2008, federal and local lawmakers have looked for innovative ways to spur economic development in some of America’s most distressed rural and urban communities.

As part of the Tax Cuts and Jobs Act of 2017, Congress included a bipartisan provision that established a new community development program intended to encourage long-term investment in America’s low-income rural and urban areas: The Opportunity Zone program. The program provides tax incentives for the investment of unrealized capital gains into Opportunity Funds that are dedicated to investing in real estate development and businesses located in designated low-income areas. To encourage long-term support for these communities, investors will realize the tax incentives at five years, with the highest rate of return starting in year ten and beyond.

Today, mayors are leading efforts to transform their communities and provide economic opportunities for everyone. Mayors Greg Fischer of Louisville, Kentucky (D) and David Holt of Oklahoma City, Oklahoma (R) are at the forefront of utilizing Opportunity Zones to improve their cities.

Louisville is one of the most advanced cities in this space and has 19 different areas designated for investment. A couple of the projects currently on track for completion include:

In light of Oklahoma City’s recently released investment prospectus, Mayor Holt and the Alliance for Economic Development of Oklahoma City has eight neighborhoods selected for investment. Specifically, the city is committed to continuing the development of the Central Business District, the Oklahoma City Indian Cultural Center, and furthering its role in the medical innovation space, among other projects.

These projects, under the guidance of Mayor Fischer and Mayor Holt, seek to provide responsible economic development that create a social impact by partnering with local residents who can benefit from the wealth created.

Over the past three decades, childhood obesity rates have tripled, with the greatest impact felt in communities of color: 40 percent of children in African American and Hispanic communities are overweight or obese. As rates continue to climb, mayors are taking action to combat the epidemic.

The current USCM President and Mayor of Columbia, South Carolina, Steve Benjamin (D), is at the forefront of creating healthier communities. Columbia was recently awarded a Childhood Obesity Grant by USCM and the American Beverage Association due to Mayor Benjamin’s leadership through the program “Project GNF (Gardening, Nutrition, and Fitness).”

The initiative seeks to make gardening, nutrition, and fitness fun for families, and offer healthy food alternatives for those who live in food deserts through urban farming and community gardens. The grant provided to the city helped redesign and increase the size of each garden plot, increase the level of youth and community involvement, and partner with a local university to teach young children the science behind growing fruits and vegetables.

Studies have shown that obesity is associated with job absenteeism, costing approximately $4.3 billion annually, nationwide. By prioritizing the health of the children of Columbia, South Carolina through community gardens, Mayor Benjamin is creating a foundation for a stronger future and taking an innovative approach that could be a part of a national strategy.

In 2017, nearly 50,000 Americans died of an opioid overdose, with the number of opioid-related deaths doubling in the last five years alone. Today, you are more likely to die from an opioid overdose than a motor-vehicle accident.

The City of Dayton, Ohio held one of the highest opioid death rates in the country for almost a decade. In 2018, however, the city reversed that trend, lowering opioid overdose deaths by half compared to the previous year. Mayor Nan Whaley (D) has been at the forefront of combating the epidemic and undertook a new strategy to help save lives.

The city implemented a collective impact model that relies on data to help inform public health decisions. Mayor Whaley and community leaders took an all hands on deck approach that brings together law enforcement, public health officials, non-profit, municipal and county leaders, as well as the private sector to help reduce deaths.

In addition, the Mayor and her administration have implemented tactics such as greater access to naloxone and a needle exchange program; compassionate policing focused on prevention and support for addiction, rather than criminalization; increasing access to addiction treatment; and, developing a community of recovery and support.

Mayor Whaley’s holistic approach is helping the residents of Dayton as they grapple with one of the deadliest health epidemics in American history. Her leadership and ground-breaking strategy offers insight into one way a city has successfully saved lives.

Local leaders have a long history of playing a pivotal role in our nation’s policy. The aforementioned highlights are just a small snippet of the incredible work mayors are focused on around the country. Mayors will continue to lead the policy conversation and address issues not only prevalent in their communities, but also pressing for the entire nation.