Outside In: Are We Just Talking To Ourselves Inside The Beltway? 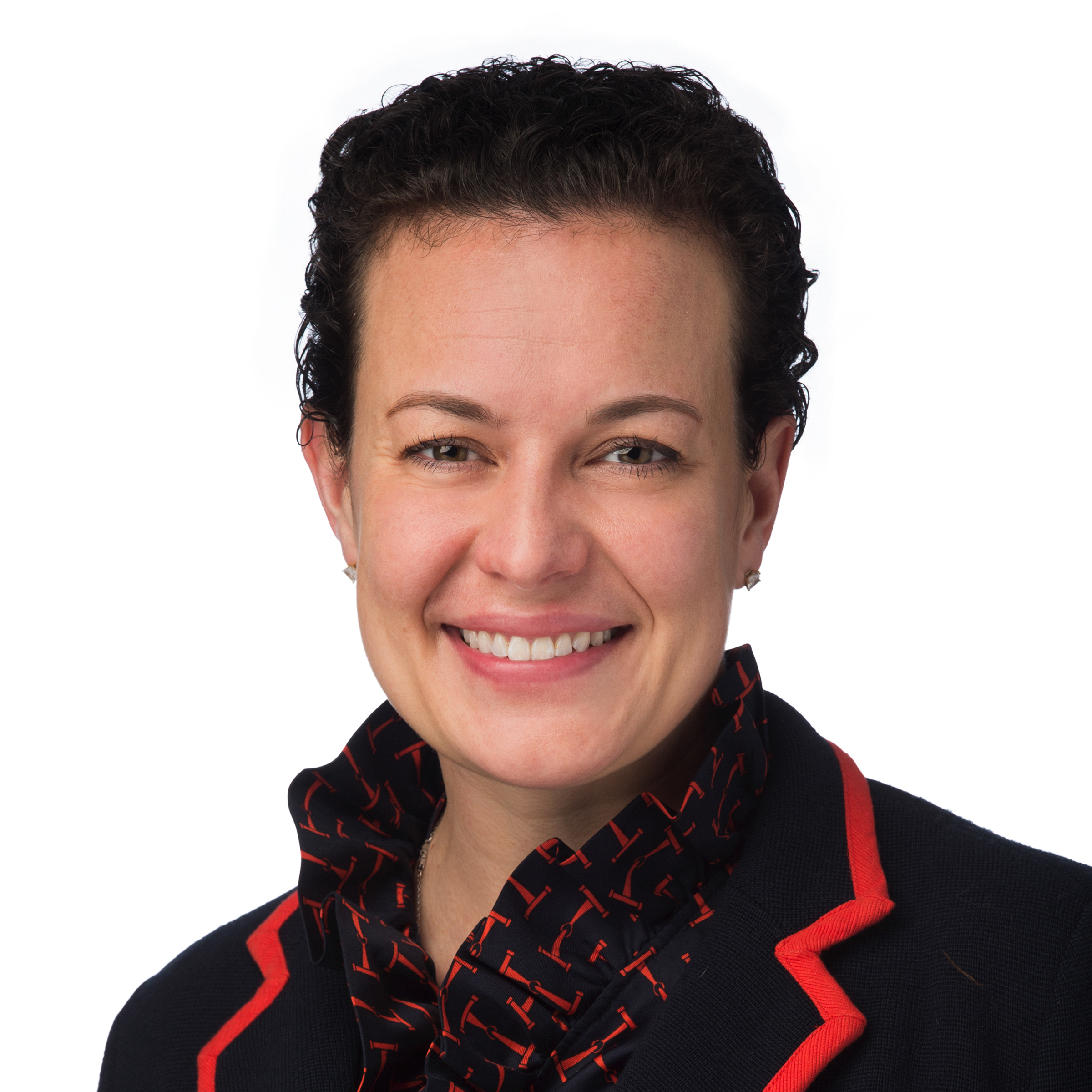 Last week, Americans from coast to coast tuned into the cable news shows of their choice, and inevitably noticed coverage focused on one item above all else: the new Republican health care proposal, the American Health Care Act (AHCA). If we turned to national outlets or Beltway publications, it felt like health care entirely consumed the 24-hour news cycle day after day.

But what happened outside DC? Were other outlets giving the proposed legislation as much coverage?

To test this hypothesis, we reviewed print publications and measured two specific channels for AHCA coverage: the front page of the printed newspaper and the top trending stories on those news publications’ websites.

Here is what we found (Exhibit 1): 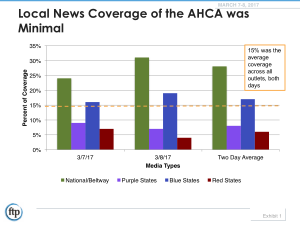 While this is not a comprehensive overview of all potential information distribution channels – such as social, radio, or local television – it serves as a snapshot of what content is included in more localized news media.

So, this leads us back to our initial question: are we talking to ourselves inside the Beltway?

We reviewed the number of stories included on the front page of each print publication that mentioned the AHCA. In addition, at 2pm EST that same day, we reviewed how many stories in the most viewed section included the AHCA. This accounted for both print and online readership. This was conducted the day after the rollout of the AHCA, Tuesday, March 7, 2017, and Wednesday, March 8, 2017, as a snapshot of the news coverage of federal legislation.

The four groups of publications included the following: