The STOP Act: A Legislative Response To The Opioid Overdose Epidemic 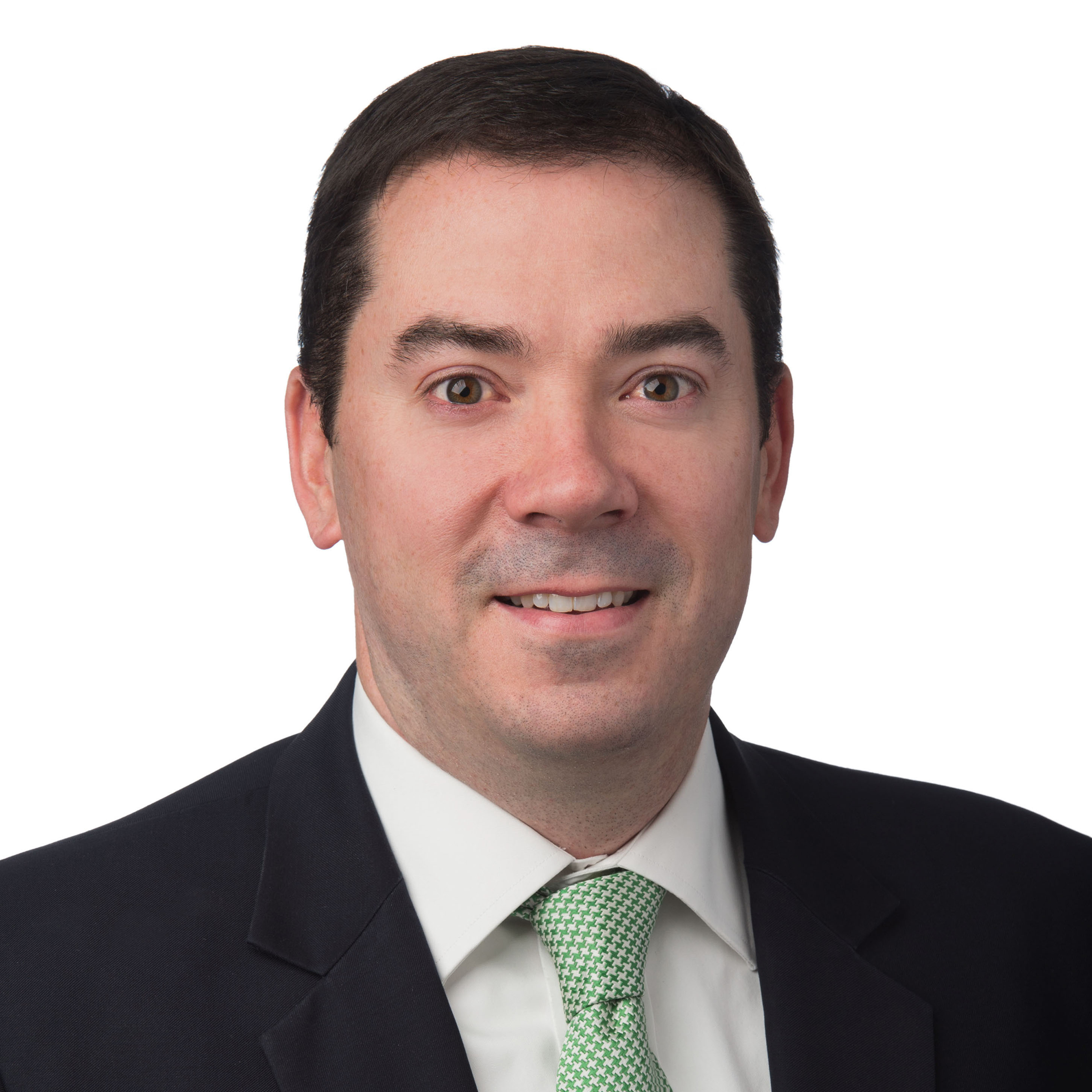 In recent years, the opioid overdose epidemic in the U.S. has been widely covered – as it spreads state-to-state we hear countless stories of opioids taking lives and ravaging communities. FTP has worked with our clients on this issue for nearly two years, both with a premier medical association and a leading manufacturer of an opioid antagonist.

According to the Center for Disease Control and Prevention (CDC), opioids were responsible for the needless deaths of over 33,000 Americans in 2015 alone. Even more alarming, is that overdose deaths involving synthetic opioids – such as fentanyl, which is nearly 50 times more potent than heroin and 100 times more powerful than morphine – increased 72% from 2014 to 2015.

The growing public concern about the origins of these harmful synthetic drugs was embodied in the rhetoric of the 2016 presidential campaign, and continues to be a hot button issue today.

One thing is quite clear: we need to consider every possible option in response to this crisis.

Treatment of those addicted to opioids is of the utmost importance to save the lives of these high-risk individuals, but we must also consider how to prevent these deadly drugs from getting into our communities in the first place.

A recent study shows that synthetic opioids enter our country through one route in particular: foreign post.

But how is it possible for such highly illicit substances to simply be shipped to the U.S.?

Under current law, foreign postal operators are not required to supply the United States Postal Service (USPS) with advance electronic data for imports – a deviation from the customs and clearing processes currently imposed on private sector companies. As a result, such advance electronic data does not exist for most mail entering the U.S. Additionally, given the sheer volume of mail, Customs and Border Protection (CBP) is unable to physically scan these packages – without this advance data it is incredibly difficult to prevent illicit goods from crossing U.S. borders.

Both the House and Senate have introduced legislation to address this issue head on, called the Synthetics Trafficking and Overdose Prevention Act (STOP Act). This bill would require the USPS to provide electronic data on all shipments from foreign countries before they enter the country, passing the cost of implementing this requirement on to foreign shippers. This information – who and where a shipment is coming from, who and where the recipient is, and what the shipment contains – would allow the CBP to more efficiently target potentially illegal shipments.

Passage of the STOP Act won’t end the opioid epidemic, but it is a critically valuable step in a much larger, coordinated effort to prevent the senseless loss of American life.

While the opioid epidemic poses other challenges – how to prevent and reverse overdoses, how to address and treat addiction, etc. – it is easy to agree on one thing: preventing synthetic opioids from entering our country should be a top priority.