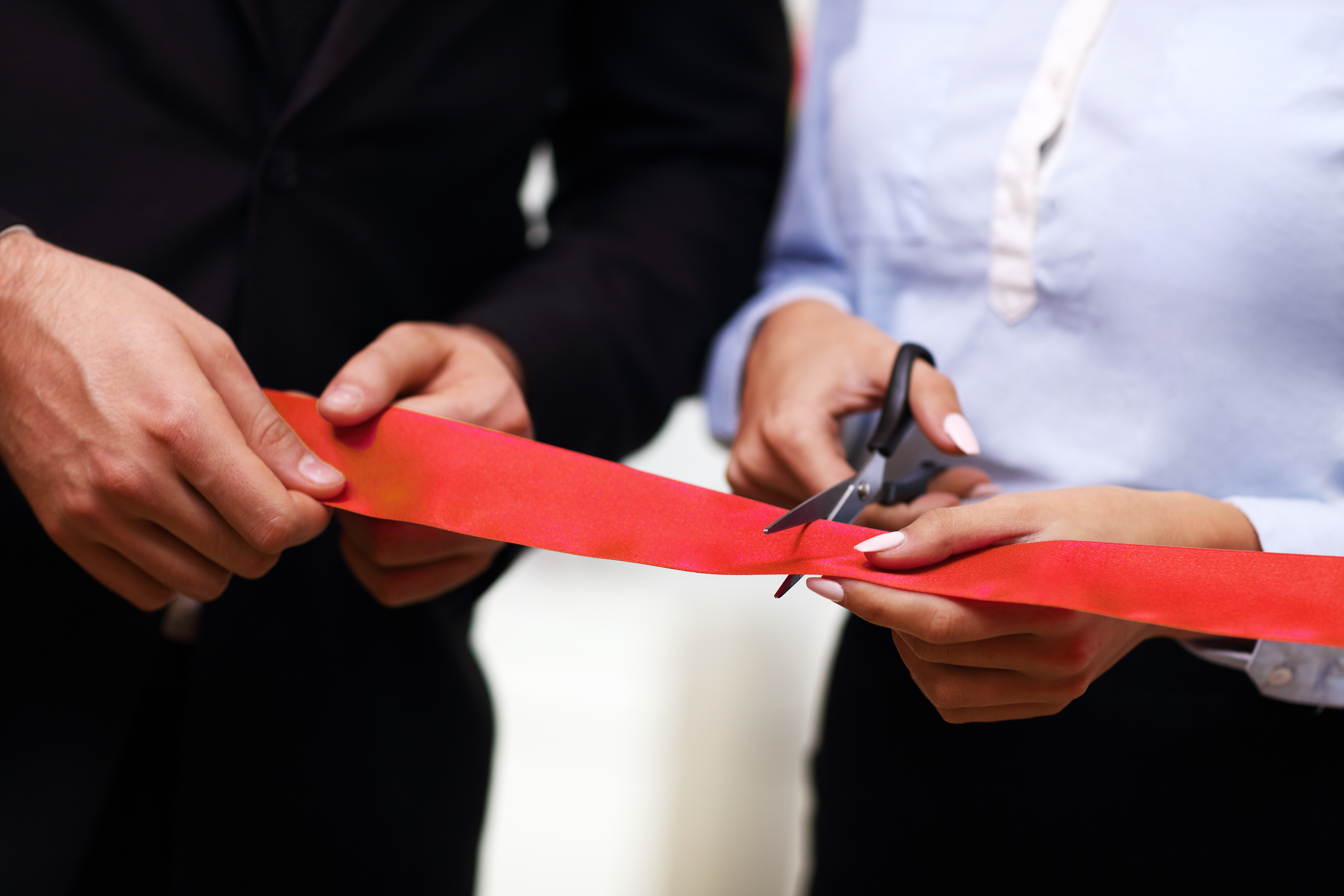 This dynamic changed with the election of Donald Trump, who has personal experience with the issue from his decades as a real estate developer and spoke repeatedly on the campaign trail about the need to reduce the regulatory burden on businesses.

While the President’s regulatory reform agenda is evolving, the issue has been front and center in the early days of the Administration. President Trump has already signed executive orders 1) freezing all pending regulations until they can be reviewed by his Administration and 2) mandating that two regulations be rescinded for every new regulation that his Administration approves. Further, the Trump Administration has prioritized using executive authority wherever possible to delay or reverse regulations they deem as harmful to industry – such as the delay of the Department of Labor’s Fiduciary Rule, other financial regulations, and rules affecting energy and the environment. Recently-confirmed HHS Secretary Tom Price is also expected to target parts of the Affordable Care Act through rulemakings and other actions.

In short, regulatory reform is an area where the White House and Administration can make significant headway without waiting on Congress.

That said, Congress has also been aggressive on regulatory reform early in 2017, most visibly through moves to overturn numerous Obama-era regulations by invoking the Congressional Review Act (CRA). While the Senate is expected to consider a limited number of CRAs, the emphasis going forward will remain on delaying, rescinding, improving, and reducing regulations through the agencies.

Beyond targeting individual regulations through CRAs, Congress has also expressed interest in more systemic regulatory reform. For example, the Midnight Rules Relief Act passed the House in early January, granting Congress the ability to nullify regulations submitted during the last year of a President’s term “en bloc” rather than individually. The next day, the House also passed the Regulations from the Executive in Need of Scrutiny Act (REINS), which revises provisions relating to congressional review of agency rulemaking, effectively restricting agencies’ ability to unilaterally promulgate regulations that have significant economic consequences.

Where this will get most interesting is in the U.S. Senate, which, given the 60 vote threshold required to get past a filibuster, will have a harder time passing legislation. Many in Washington, including the U.S. Chamber of Commerce, see the Regulatory Accountability Act as the most likely to move within the Senate. Expect to see a push to engage Democrat Senators like Manchin, Heitkamp and others who are up for reelection in 2018 in states that Trump carried in 2016. Given the political pressure they are under, these members are most likely to work across the aisle and support regulatory reform.

However, regulatory reform will not go unchallenged. Many groups will take issue with broad, sweeping regulatory reform that unravels regulations designed to protect consumers or the environment. As such, the Trump Administration will need to strike a balance between promoting economic growth while keeping in place regulations that serve important functions.

One thing is ultimately clear: no matter what side of the argument you are on, it’s time to think strategically about how regulatory reform will affect your organization.

Frank Steinberg is a Senior Director of Government Relations at Forbes Tate Partners whose primary focus is House Republicans.