At A Glance: Trends from 2019 State of the States 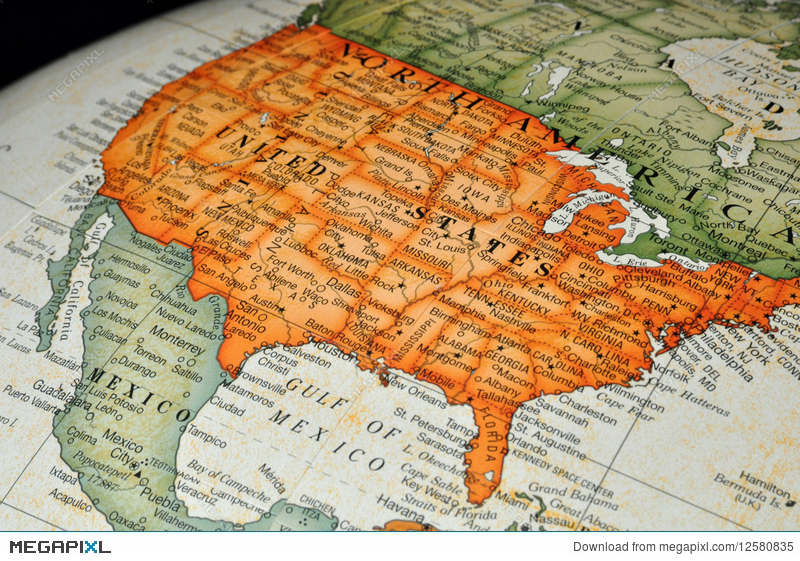 2019 promises to be a busy legislative year since all 50 states will convene legislative sessions (as opposed to 46 in even-numbered years). As sessions get underway across the country, most usually commence with the governor’s State of the State address. They say you campaign in poetry yet govern in prose, and these State of the State addresses will be a balance between the two. These addresses are the first big opportunity for the 20 newly elected governors to make their mark and outline clear policy priorities.

While much focus is always placed on what can, or cannot, get passed at the federal level, states are the laboratories of democracy and often lead the nation with their legislative activity. State of the State addresses are messaging exercises just like the State of the Union but governors’ legislative priorities often have an easier route to becoming a reality. In the 43 addresses that have taken place thus far, two big themes have emerged regardless of which political party is in control: Improving education and solving the opioid crisis.

On the heels of high-profile teacher strikes in Arizona, Oklahoma, and West Virginia last year, 42 of the 43 governors who have given their speeches addressed education. Governor Doug Ducey (R-AZ) touted his 20 percent raise for teachers and said, “To anyone out there considering using these resources somewhere else, I have one message – don’t even think about it. These are raises teachers earned and they are raises we are going to fulfill and protect.”

Ducey oversaw the strike in his state last year but was able to put the matter behind him and easily win reelection. Clearly, Ducey wants to start his new term off on a positive note with teachers.

Newly sworn-in Governor Jared Polis (D-CO) lamented the teacher shortage in Colorado, especially in rural areas, and proposed an idea of offering student loan relief for those teaching in those places.

Even in deep-red Georgia Governor Brian Kemp (R-GA) noted competitive teacher pay is a priority of his and pointed to his budget, which included a $3,000 permanent raise for teachers.

As the opioid crisis continues to inflict pain in communities across the nation, each governor has the responsibility to try and combat the epidemic in their states as best they can. Twenty two of the 43 speeches have mentioned the opioid crisis, including Governors Eric Holcomb (R-IN), Laura Kelly (D-KS), Tom Wolf (D-PA), and John Carney (D-DE).

Holcomb stated that while prescriptions are down and more data is available than ever before, there is still a long way to go. One of his suggestions was improving access to medication assisted treatment (MAT) and better services for pregnant women who are suffering from opioid use disorder.

Governor Kelly, who won as a Democrat in a deep red state, hailed the findings of a task force headed up by her predecessor Governor Jeff Colyer (R). The task force recommended easing the burden on the criminal justice system but did not further elaborate.

In Pennsylvania, Governor Wolf also made clear his budget prioritizes the fight against the opioid epidemic and took executive action last year to remove prior authorization for MAT.

Lastly, Governor John Carney touted his state’s Behavioral Health Consortium, which administered naloxone over 3,000 times in Delaware. While there is much work still to be done, it is a positive development that the issue is receiving a lot of attention across the states.

With so much activity in the states, monitoring action at both the legislative and executive level is vitally important. Failing to do so means missed opportunities, or worse, getting caught off guard and under attack. It’s imperative to be prepared.