Returning from Recess II: It’s all about the Economy 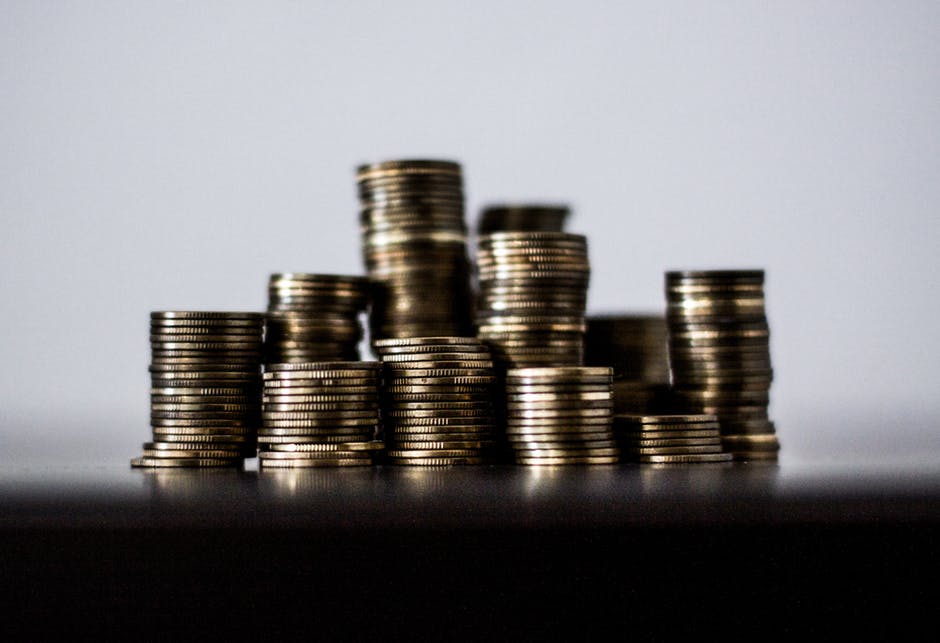 As members of Congress return to Washington, let’s reflect on the top issues for constituents in every district and state.

Following the first congressional recess, we highlighted three issue areas that rose to the foreground: healthcare, the economy, and immigration/national security. Throughout the year, we will continue to monitor these issue areas, particularly during recesses. During April recess, one issue stood out above and beyond the others – the economy.

Remember, if Congress can’t pass a continuing resolution, the U.S. government will shut down on Saturday, which just so happens to coincide with the conclusion of the new administration’s first 100 days. The pressure is on inside the beltway. How will the story be told to constituents back home?

Let’s start with constituents’ feelings towards – and views of – the economy. Simply put, most Americans think the economy is staying the same or getting better (Exhibit 1). 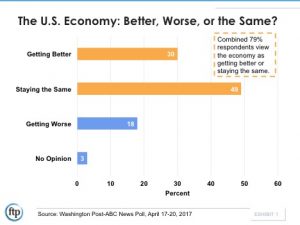 But, most notably, that view is the result of a partisan lens. According to recent polling in Wisconsin, the President’s presence in the White House has changed public perception of the economy – Republicans are now optimistic about the future of the U.S. economy, and Democrats are increasingly pessimistic.

More interestingly, however, is the changed perception of the actual performance of the economy, not just its prospects. Despite the fact that campaign promises to overhaul taxes, penalize China for trade penalties, remove the U.S. from NAFTA and other trade agreements, create a tariff on imports, and rebuild infrastructure are not gaining traction, Republican voters felt significantly more confident in the performance of the economy (a net swing of 82% from late Oct. 2016 to mid-March 2017) (Exhibit 2). 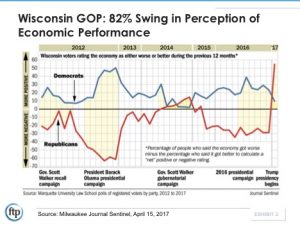 So, how will this view of the economy impact the prospects of tax reform? Despite this change in perspective regarding the performance of the economy, highlighted through partisan division, most constituents still think that our tax system is unfair. According to data from CNN, NPR, and the Pew Research Center, this trend has accelerated dramatically in the last two years alone when compared to the previous two decades (Exhibit 3). 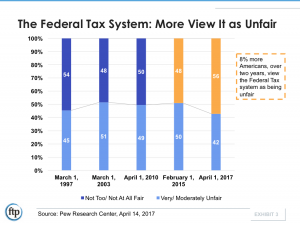 It’s no secret that tax reform is a top priority for Republicans – Ways and Means Republicans publicized their “Better Way for Tax Reform” package back in June of 2016 and just Monday, President Trump ordered White House aides to work on a tax plan that cuts the corporate tax rate to 15% – but what do every day Americans think of tax reform?

So, if Washington is going to take on tax reform, it appears the solution should focus on the views and lens of the middle class – after all, they are the ones who believe the economy is getting better.

Given Pew’s findings – if tax reform is about to become a top policy priority, how then does Washington convince America that this is what they need? And, how do Americans interact with their elected representatives while they make this argument about tax reform?

We will just have to wait and see next recess…

Lauren Crawford Shaver is a Partner at FTP where she leads the firm’s Public Affairs practice.